For many people, Competitive Play is the true heart of Overwatch. This form of gameplay uses advanced matchmaking algorithms to pit teams of comparable skill against one another. The resulting battles tend to be much more challenging and entertaining than skirmishes in Quick Play. Furthermore, they are fought for higher stakes. Winners in a match advance along the rank ladder, receiving acknowledgement for successful actions as well as access to tougher opponents. Cosmetic rewards give a further incentive to take part in each competitive season. Read this guide to find out all the key facts about Competitive Play. 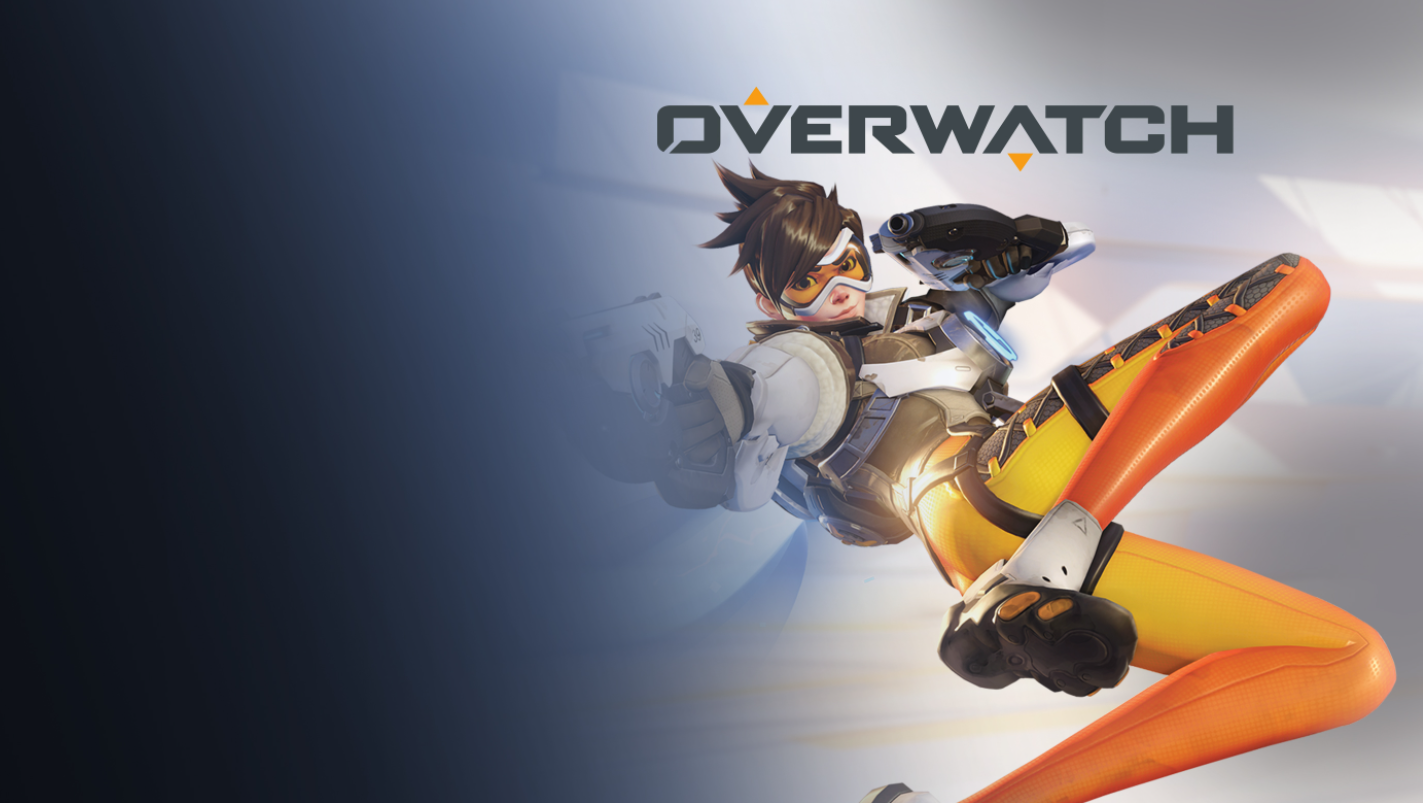 Competitive is not available to new players. To access it, they would first need to reach Level 25 on their account. That will require them to play Quick Play or Arcade modes. Fortunately, the early levels are fairly quick and easy to attain. One can also use them to learn the basics and practice key skills. Once a user is authorized to take part in this activity, they will also need to engage in a series of Placement Matches to determine their starting rank. The mode lets competitors join the Open Queue or a Role Queue for matches, the latter being defined by a fixed team role composition. Both have separate ranks and qualifying events. Open requires ten matches, while every Role Queue calls for five. 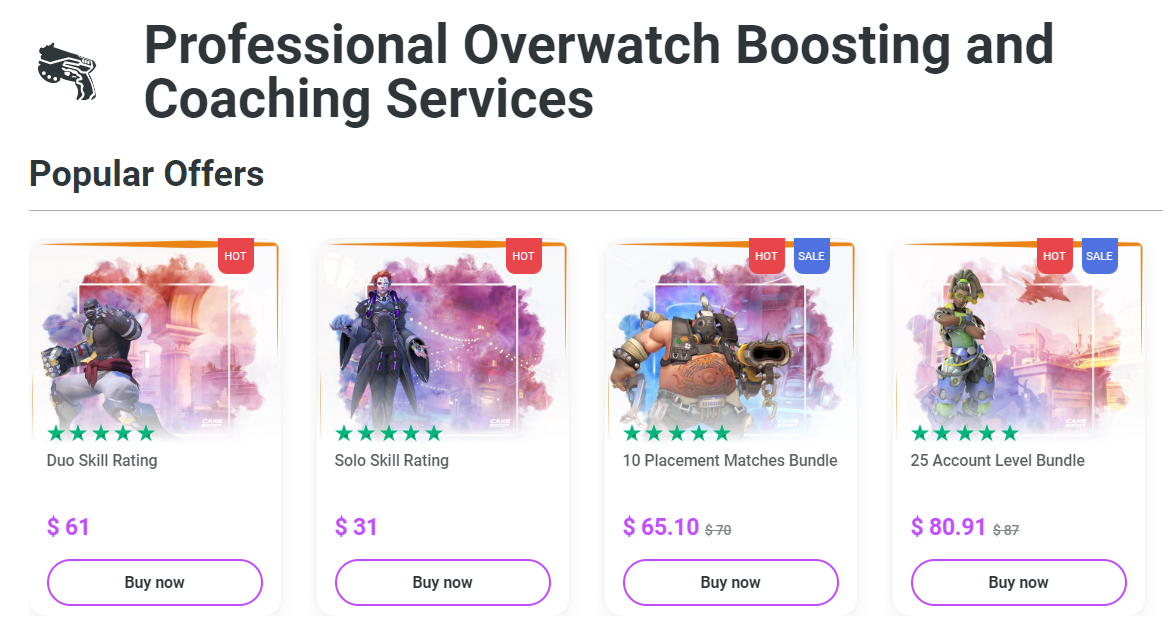 Ranking is the most visible measure of individual progress in this type of gameplay. There are seven basic ranks that can be obtained by getting past a certain threshold in Skill Rating (SR). SR is earned through victories. The actual points won are influenced by numerous factors such as personal metrics and the skill gap between teams. Defeat means losing SR and sometimes ranks, while draws have no effect. There is also an eighth, elite Top 500 rank. To achieve it, one would need to have one of the highest SRs in your region and platform. SR and rank also determines what other players someone could team up with while queuing.

Progression in Competitive Play revolves around seasons. Each competitive season lasts for two months, with no gaps in between. When one such period begins, all ranks are reset and would-be competitors must do their placements again before they can resume climbing up the ranked ladder. However, this is not a hard reset. Matchmaking in Overwatch relies on the matchmaking rating (MMR), which is hidden and is not reset. As a result, an individual’s placements in seasons after their first are unlikely to put that individual very far from their last ranking results. Minor changes are still possible depending on performance, but the level of challenge should be roughly identical.

The end of each competitive season brings with it special rewards for all participants. Every player that completed a full placement series receives a seasonal player icon and a spray. A further icon and spray are granted to those who got into the Top 500 at any moment in the outgoing season. Additionally, users earn Competitive Points (CP) for every win and draw. A CP bonus tied to the highest rank attained is added at the season’s end. This currency can be used to purchase spectacular and prestigious golden skins for weapons.

Only four game modes are available in Competitive Play: Escort, Assault, Hybrid, and Control. The latter follows the same rules as it does in Quick Play. The rest are altered to provide tense, thrilling scenarios. Teams are randomly assigned as attackers or defenders at the beginning of the match and switch those roles every round. If both squads have achieved all applicable goals (holding an area, delivering an object), extra rotations will occur. Remaining time can be modified to make the last rotations faster and more frantic. For example, if both squads have over two minutes left, the one with the least time left will be cut down to two minutes and the other will lose as many seconds as the first.

Competing against your equals to go up in rank can feel incredibly rewarding. It is not surprising that for many players, Competitive is the definitive Overwatch experience. However, it can be difficult to get into. There are several obstacles that must be cleared to start climbing the rank ladder, and adjusting to high-skill play can be tricky as well. CakeBoost’s professional services for boosting Overwatch can help with everything from account leveling and placement match completion to customized coaching sessions. Reach out now to get the necessary help for the best time in Overwatch! 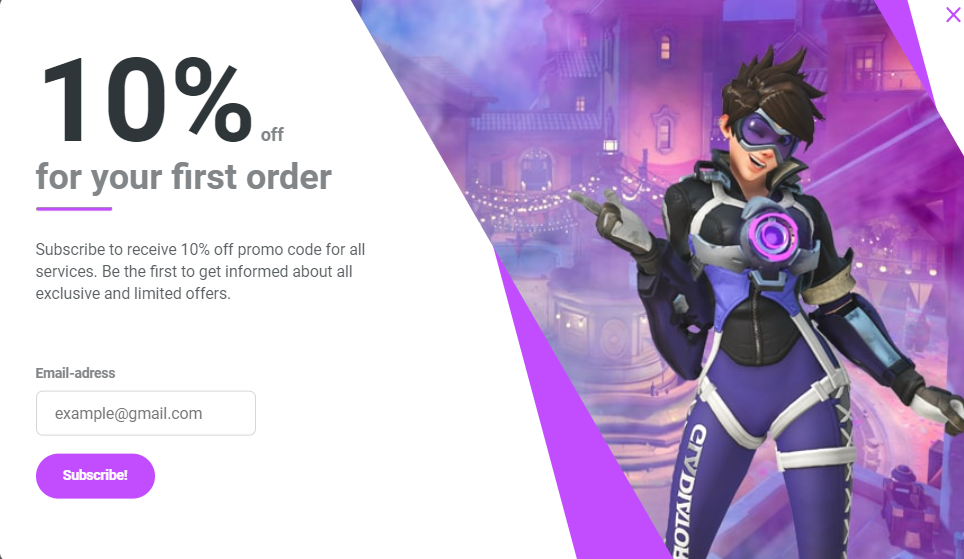